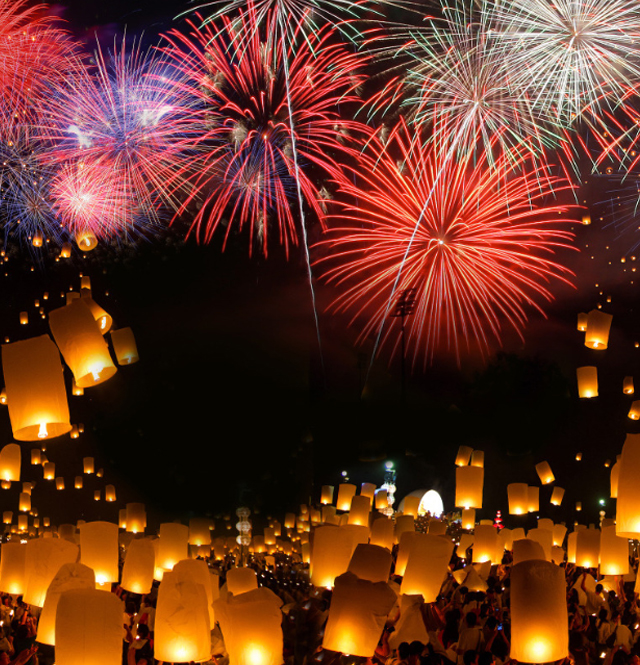 Qian Sima established the Taichu Calendar and listed the Lantern Festival as a major festival. Since the Sui, Tang and Song Dynasties, it has flourished. "Music Annals of the Sui Dynasty" says: "when the first month comes, all nations will come to the dynasty. They will stay outside Duan gate, in Jianguo gate till 15th, extending eight miles and forming a theater." tens of thousands of people take part in the singing and dancing, from dusky to dawn.

The 15th of the first month is the first full moon night of the year. It is also the night when the new year begins and the earth returns to spring. People celebrate it, and celebrate the continuation of the new year.

At Lantern Festival, eating tangyuan, reunion, family well-being, after the Lantern Festival it means the end of the lunar new year. Far away from homeland, we can still feel the strong flavor of new year and the feeling of home in Seaory. On the day of reunion, wish you all a full moon, a happy life, and all good. 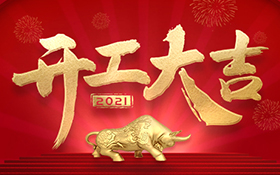 2021, as the Year of the Ox according to the Chinese Zodiac sign, already started. We, Shenzhen Seaory Technology Co., Ltd, reopen on the eighth day of the first lunar month(Feb 19th, 2021). We wish to make great progress together with you and turn it around in 2021. 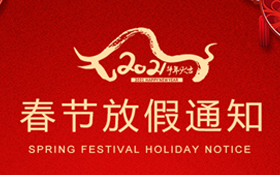 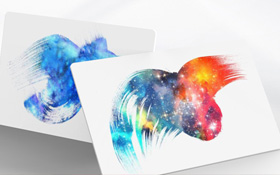 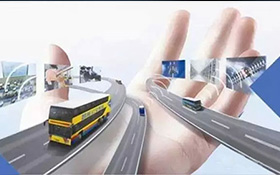 ID card printer takes you to appreciate the city’s convenience 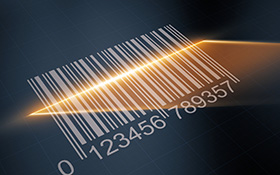 Why is barcode widely used? 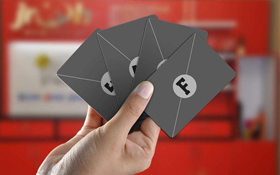 The Differences between Direct To Card Printer and Retransfer Printer